Choosing a new television can seem daunting at first. There are stand alones, projection screen, LCD, plasma, big screens, small screens, travel sized, and theater sized. Countless name brands are available and among them they all have different features. Many times the price range can narrow your choices down a bit but most televisions are being so competitively priced at this point that it is still a difficult decision to choose the very best one.

I knew we wanted a flat screen LCD television and I knew I didn’t want to spend more than $1500 on it. While this narrowed our selection down quite a bit, we were still left with many to choose from. We decided to stick with one store instead of driving back and forth among others. There we would be able to see the televisions, on and running under the same lighting conditions and decide which in fact had the best detail and the best picture quality.

The Polaroid HD LCD TV stood out among the rest. Its sleek design was pleasing but the picture quality was unsurpassed. At first, we couldn’t figure out what it was that made it so much better than the rest. It had the same values for resolution, brightness, and contrast ratio. After closer inspection, we realized that the television screen has no glare. The screen image was picture perfect and gave the appearance that whatever is on the screen is actually right in front of you. Seeing how our living room has a very large window on the opposite side of the room from where this piece of equipment would be sitting, we were thrilled to find that glaring wouldn’t be a problem. At an awesome value of just around $1000, this ultra-slim 37″ beauty was coming home with us.

Super easy to install, the television was up and running within minutes of taking it out of the box. Watching regular television, the image is crystal clear, but watching DVD movies the image is even better. It really does appear that the subject on the screen could quite possibly be standing right in front of you. The no-glare aspect of the screen proved true. The large window opposite of the TV never casts any glare or makes television viewing the slightest bit difficult. The wide viewing range also proved helpful as from almost any point in the room, the screen is visible.

The sound system is awesome in this unit. It’s super crisp and can resemble that of a surround sound system. Along with the superior sound quality, one of the most fun features we’ve discovered on the television is the picture in picture. We are able to watch two different shows, whether it be television shows, VHS movies or DVDs. Even the sizes of the two separate screens can be changed.

We were leery about purchasing a television from the Polaroid Company as we’d never heard of them making this type of equipment before. After some research, we quickly learned that the company is quite experienced in the making of televisions and our doubts were diminished. We took the plunge and bought the Polaroid and have been nothing but satisfied with it. During our trips back to the store, we can still see how it beats the others by a mile.

Reason To Play Online Gaming Over Other 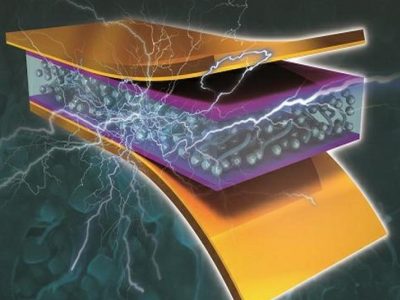 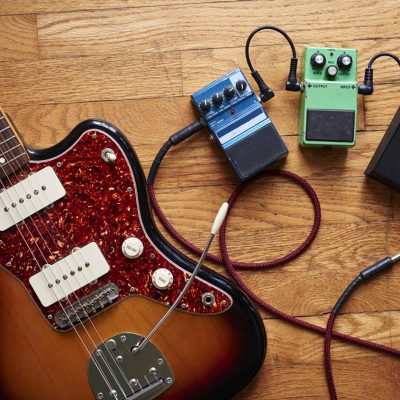 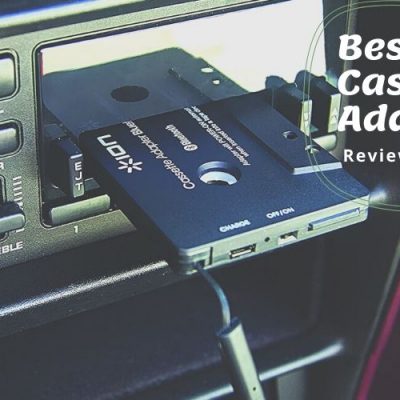 Why Promotional Products Help Your Business

Which Type Of Coffee Mug Is Right For You?