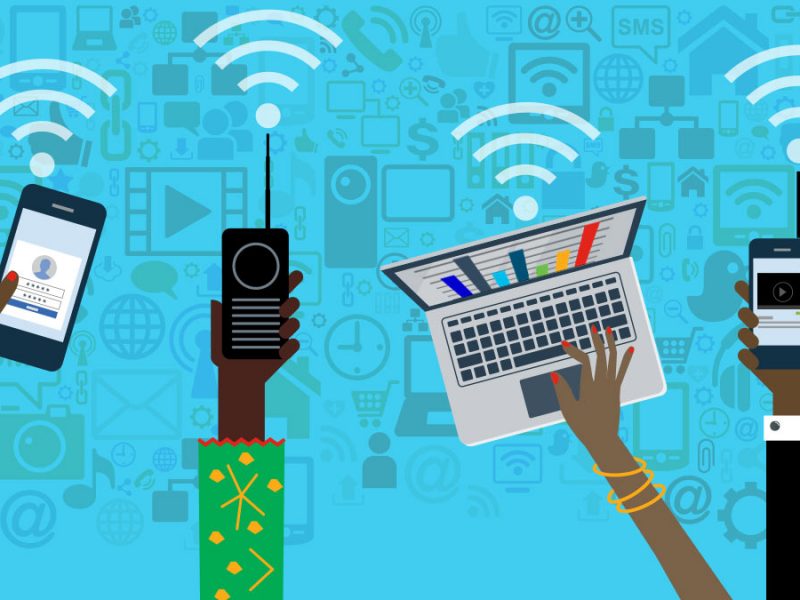 The Internet offers social predators a high degree of anonymity. They can masquerade as anything. They can conceal drug addictions and histories of violence.

Most women won’t do background checks because the average single mother or lonely older divorcee may be unable to afford to pay for extensive background checks on every potential date they meet through Internet social networking sites.

The bar scene that caters to the younger dating crowd is not geared towards the dating needs of older singles. For many, lack of money to be able to afford to go out limits chances to date the traditional way. Internet dating seems more ideal. And if you are looking for secure ways to make money online, you might want to consider playing some fun sports betting games via www.ufabet168.info.

53 year old Lucille Lewis from Newberg, Oregon decided to give Internet dating a shot after her 20 year marriage ended in divorce. She felt lucky when she “met” Earl Dean Stipe, also 53 and divorced, from St. Ignatius, Montana. After several months of online dating, Stipe proposed marriage, inviting Lucille to share life with him on his rural Montana ranch. He presented himself as a retired federal marshal. Lucille sold everything she had and quit her 25 year job as an underwriter for Oregon Mutual. She was last seen leaving her son’s home in Stipe’s pick-up truck in October of 2005.

Stipe wasn’t a retired marshal; he’s a violent ex-felon. He didn’t have a ranch; he lived in a trailer.

Lucille’s family initiated an investigation after she’d been missing for six months. Authorities learned that Stipe pawned most of her things and spent all her money. Police also found 14 firearms in Stipe’s trailer — a violation of his parole terms. Stipe told authorities that he dropped Lucille off at the airport after they had an argument and that he hasn’t seen her since.

A similar fate befell 30 year old Mary Jeoney, a single mother from Albany, New York after she met Richard Heinze, Jr through an online dating site. Jeoney thought she finally met a man who cared about her and who accepted her child. Her body was found in the basement of Heinze’s father’s home on February 29 2008 — 35 days after she was reported missing.

Heinze’s online profile neglected to mention his record of assaulting other women, or his $100,000 in delinquent child support payments owed for six kids that he had by other women.

In March of 2009, Heinze was convicted and sentenced 20 years to life.

Background Checks Are No Guarantee

On December 28 2005, 27 year old Josie Phyllis Brown of Baltimore met 22 year old John Christopher Gaumer for a date. They initially met on MySpace. The date ended in murder after the two got into an argument which escalated. Gaumer bludgeoned Brown and threw her body over an embankment near an Interstate 95 exit ramp. Gaumer was a clean-cut student at the University of Maryland. He had good grades and no prior record.

On April 21 2009, 23 year old Phillip Markoff was arrested for the murder of 26 year old Julissa Brisman. He bashed her head in and shot her three times. Markoff is the “Craigslist Killer.” He used Craigslist to target women in the personal services industry; to rob, beat, and kill them. Markoff was a medical student. He’s a young affluent white male that had everything.

Ways To Use Discord Servers For Gaming

Tips For Your Online Reputation Management 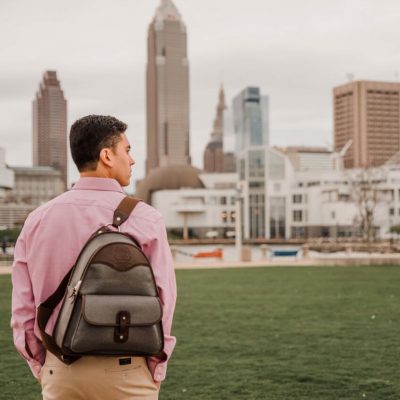